There is a story of ancient Greek warriors and what they did to survive battle in foreign lands. As the legend goes, upon landing on enemy shores, the Commanders would order the soldiers to burn all of the their own ships. Within moments, the entire fleet would be engulfed in flames. 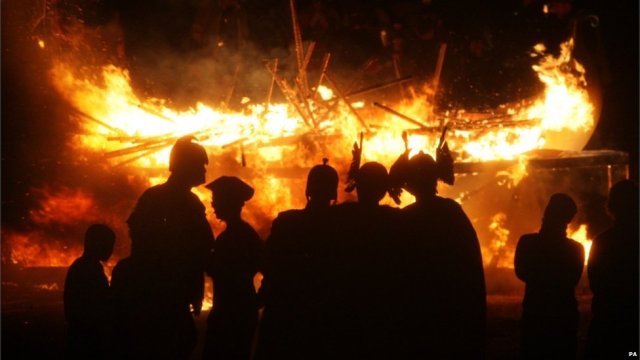 By destroying their fleet, the army effectively destroyed any thoughts of retreat, defeat or surrender. There was no going home, other than slaughtering their enemies and winning the war.

This mentality, albeit gruesome, is a fantastic exercise in motivation. As we know, humans generally respond to incentives, both positive and negative. What more of an incentive to win a battle than knowing you have no choice.

“When you play the game of thrones, you either win, or you die.“ 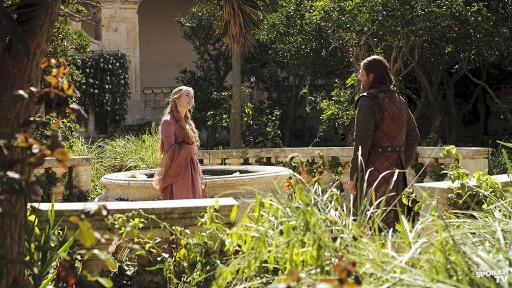 Cersei might have made a fine Greek commander, had she been a man and if she wasn’t fictional.

I believe we can use the philosophy of the ancient Greeks in everyday life. We are often faced with tasks or decisions that seem to perplex us and leave us playing a guessing game as to our next move. Next time you find yourself in a spot like this, think of the ancient Greeks. Burn your boats. Give your self no option but to succeed. You will surprise yourself seeing what you can accomplish when given no alternative but to be successful.

1 Response to Burning Your Boats